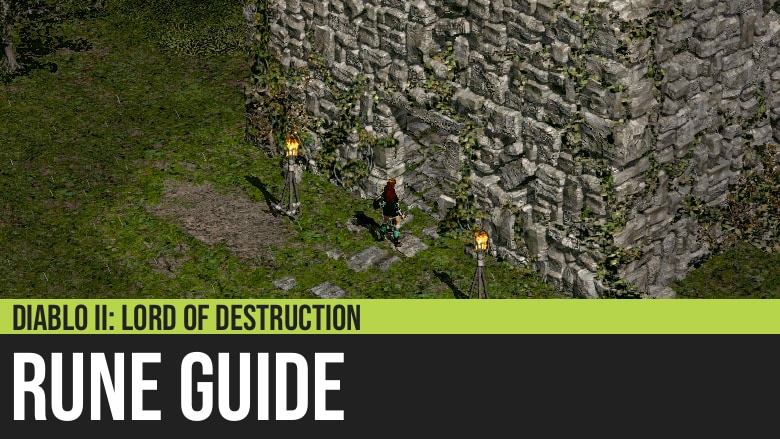 The quest Hellforge on Hell mode has a 1 in 11 chance of dropping a Gul rune as a reward. Gul is the highest rune that hell Hellforge can drop.

Gul rune is used in the recipes of six runewords.