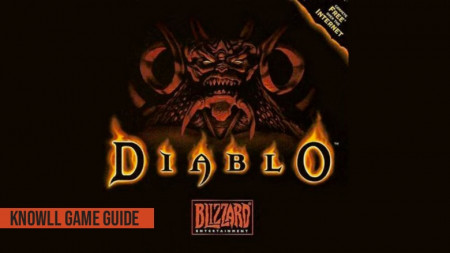 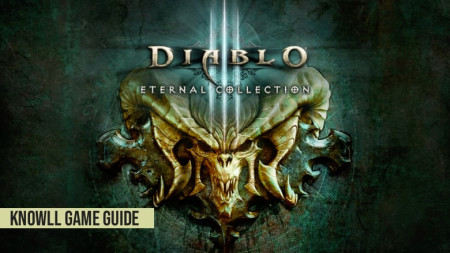 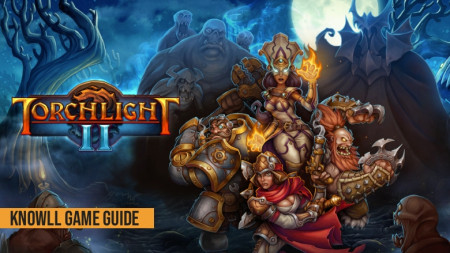 Diablo II is one of the best hack-and-slash and action role-playing games ever created. It sets the top standard among isometric, loot-based, action games.

During its release in 2000, it broke sales records and became the fastest-selling computer game ever sold, with larger than one million units bought during the first two weeks of availability. It was a hit worldwide and among the most popular games of the year. It received wide positive critical acclaim and won several game-of-the-year awards.

After 20 years from release, it is still considered the most influential loot-based, isometric, action role-playing game of all time. It is among the greatest games ever made.