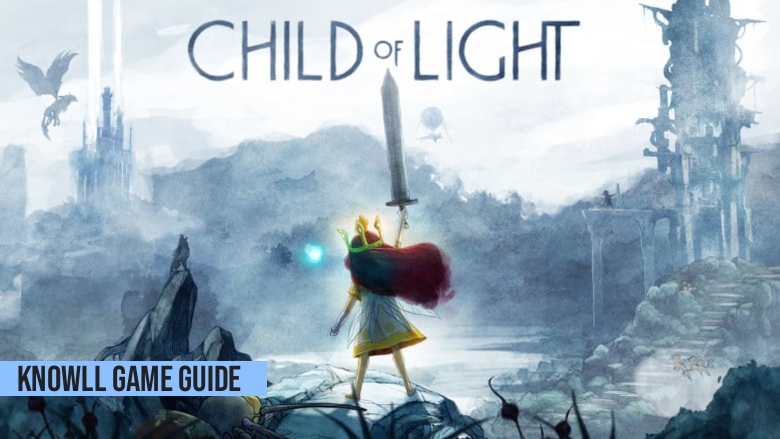 Child of Light is one of the best and most beautiful turn-based, role-playing video games ever created. It is among the best examples of video games as the highest form of interactive art, with its design, visuals, presentation, gameplay, music, and story receiving praise and critical acclaim.

During the game's development, the team worked with Yoshitaka Amano in designing some of the characters and in producing the Child of Light painting. They also consulted with Cirque du Soleil to enhance the game's theatrical feel and art design.

Games like Child of Light are a rarity, and Knowll celebrates its addition among the best games ever created.