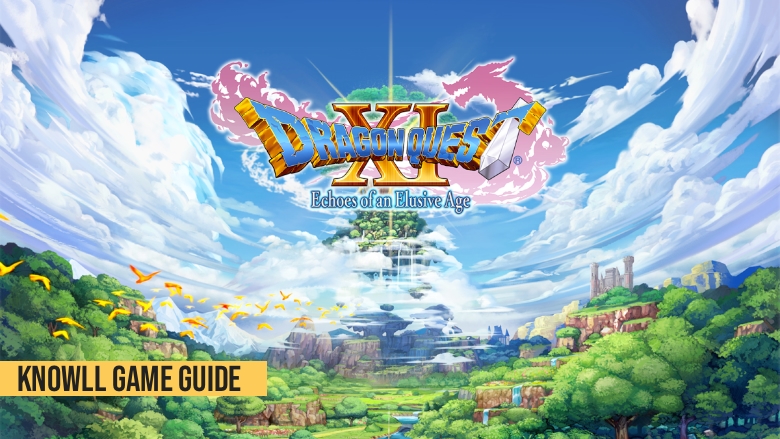 Dragon Quest XI is the best modern turn-based role-playing game of all time. As a part of a beloved franchise, it is not only the best Dragon Quest game ever, but the pinnacle of JRPG.

It received universal acclaim during its release in 2017, with critics praising its visuals, traditional turn-based combat, plot, and characters. It was a big hit in Japan, selling two million copies on its first two days of sale. In the USA, it had the best launch month of all games in the franchise. By 2019, it has sold over 5.5 million copies worldwide.

The game received several awards, including Game of the Year and Best Role-Playing Game. Dragon Quest XI: Echoes of an Elusive Age is one of the best games of all time.