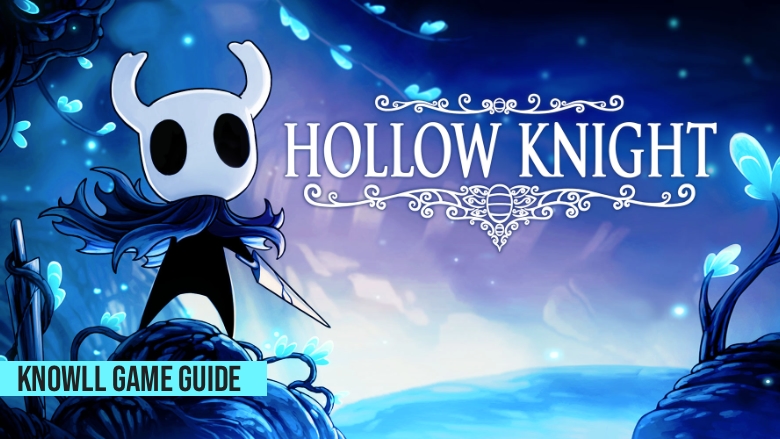 Hollow Knight is one of the best Metroidvania games ever created. It also sets the standard of a game receiving constants updates, improvements, and free additional content years after it has been released. This approach of the creators builds goodwill as well as elevates the game in quality and status.

Hollow Knight started as a Kickstarter game. As years passed by, it gathered a large following of fans who believe in the integrity, quality, and consistency of the team, providing them free updates and content, which extended the game's longevity. During its release, it received wide critical acclaim and commercial success.

Hollow Knight currently stands as one of the most polished and content-rich Metroidvania games of all time. 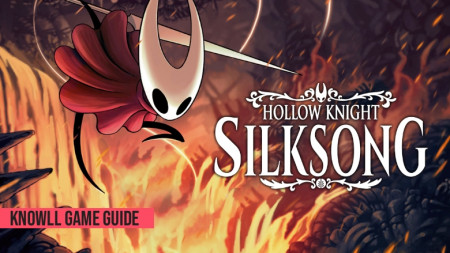 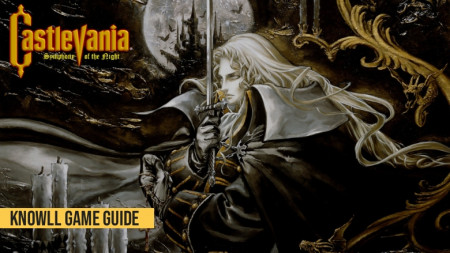