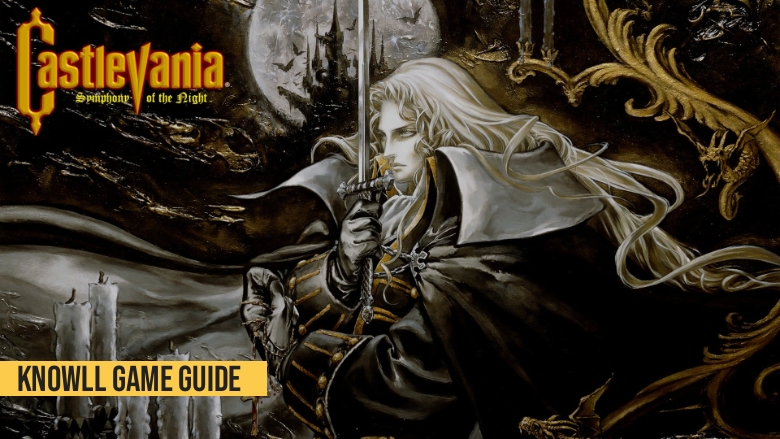 Castlevania: Symphony of the Night is the best Metroidvania game of all time. Even after two decades, no other game has bested it, proving itself as one of the best games ever created.

It received universal critical acclaim during its release in 1997, with critics praising its massive, free-to-explore world full of secrets, treasures, and unlockable paths. Together with Super Metroid, they laid the foundation of a new genre that will become a favorite of Indie game developers in the future.

By now, we should have received a modern remaster or remake of this highly successful and influential game. Nevertheless, the game's graphics aged well, and it still looks good, though a fresh update can make it more accessible to modern consoles. Castlevania: Symphony of the Night is one of the best games of all time.