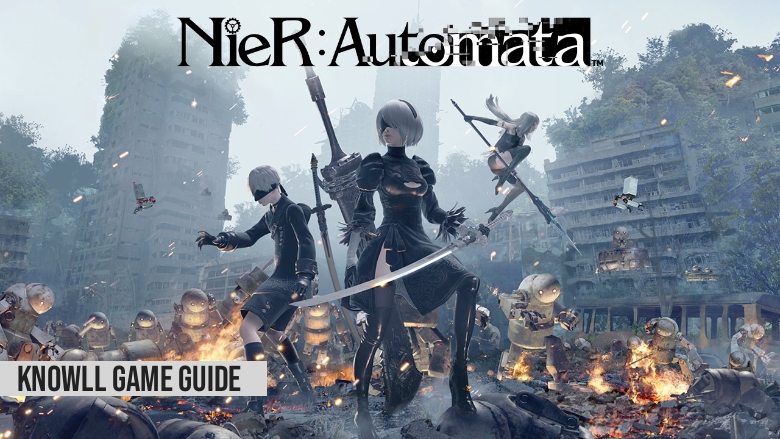 Nier Automata is one of the best open-world action role-playing games of all time. Created by PlatinumGames, it is also the best game the studio has ever developed. It reinvigorated PlatinumGames after some of their previous titles failed to live to their already established reputation.

During its release in 2017, it received universal acclaim, with critics praising its story and themes, gameplay, and music. It won many awards, including Best Music, Game of the Year, and Role-Playing Game of the Year. Its success came as a surprise for Platinum, and it greatly exceeded the sales expectations of the publisher, Square Enix.

With Nier, interest in all the future games of Platinum is again at all high. Fans have great expectations of what will come next. And this is all thanks to Nier Automata, one of the best games ever created.