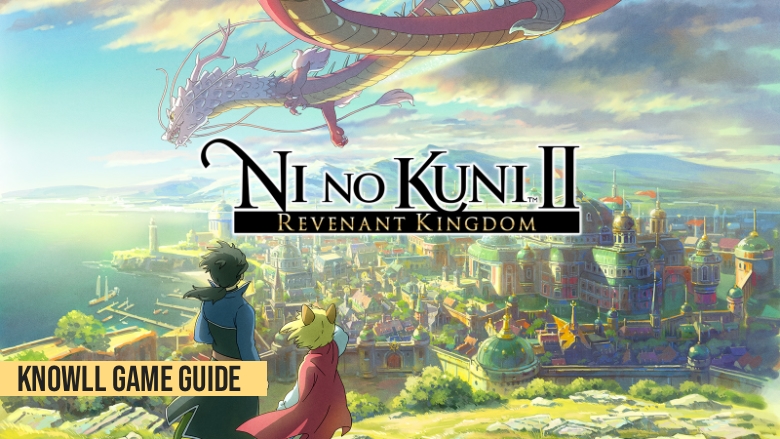 During its release in 2018, it received positive critical reception, with many praising the art and visuals, which still have the same Ghibli look, and the music, which still has Joe Hisaishi, the prolific composer of the Ghibli films.

Many fans preferred the core mechanics of the first game and did not like the changes introduced in the sequel. However, Level-5 took the courage to evolve the game and not to play it safe or conservatively. Revenant Kingdom is still an excellent part of the series and is one of the best action role-playing games of all time.