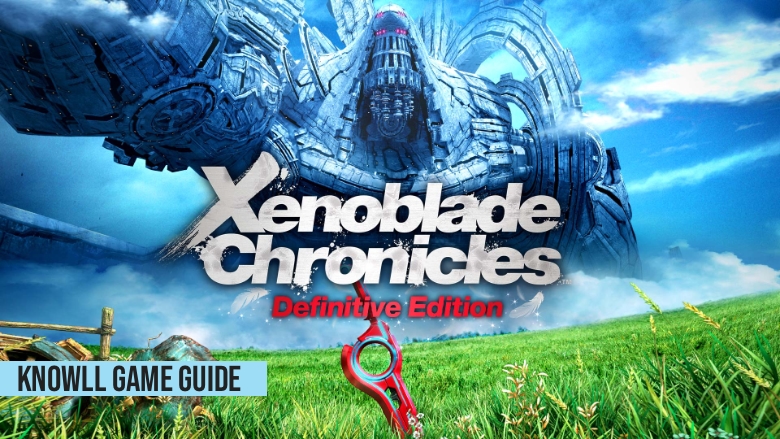 Xenoblade Chronicles is one of the most beloved and greatest JRPGs ever made. It is among the best open world, action role-playing games of all time.

During its release in 2012, it received universal critical acclaim, getting perfect scores and ratings from critics, websites, magazines, and reviewers. It was a big hit among JRPG fans, building a large following that led to the game being ported to other consoles later on.

The game won several awards, including Game of the Year, Excellence Award, Best Role-Playing Game, and Best RPG. And rightly so, as it is among the best games of all time. 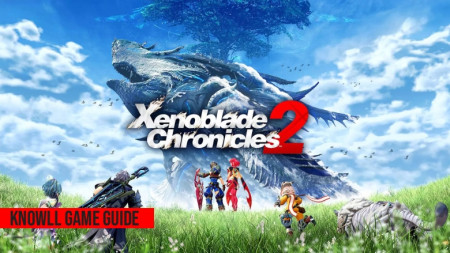