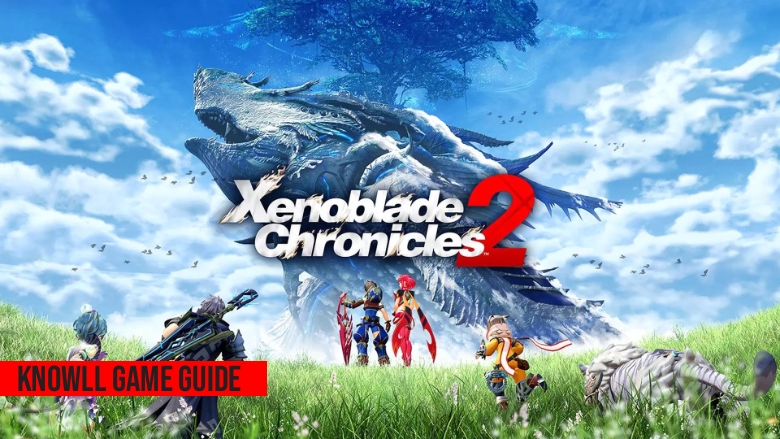 Xenoblade Chronicles 2 is one of the greatest JRPGS of all time. It is among the best open-world action role-playing games ever made.

In terms of music, story, combat, mechanics, and overall journey in the game, XC2 delivers the full JRPG experience. Xenoblade Chronicles 2 is among the best games ever created.