Ni no Kuni: Wrath of the White Witch - Game Guide 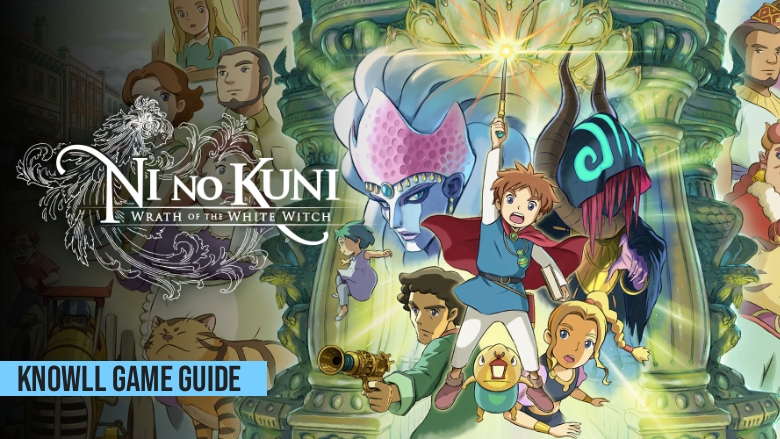 Ni no Kuni: Wrath of the White Witch is one of the best action role-playing games ever created. In terms of the art design, visuals, music, and gameplay, it represents what a great modern role-playing game can achieve.

One of the highly praised, distinctive features of the game is its art style. It is undeniably similar to those seen in Ghibli's feature films because it was aimed to be so. Level-5 collaborated with Studio Ghibli in creating the game. Together they produced and created the game's character designs, storyboard, and animation.

During its release in 2013, it was a big hit worldwide, becoming one of the best-selling Playstation 3 games of all time. It also received many awards, including Best Game and Best RPG Game. Ni no Kuni: Wrath of the White Witch is one of the greatest games of all time. 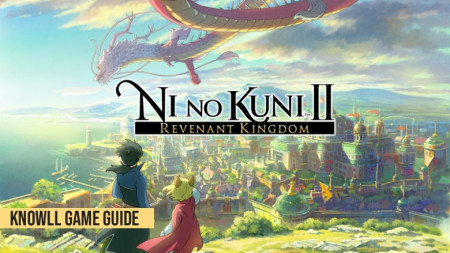