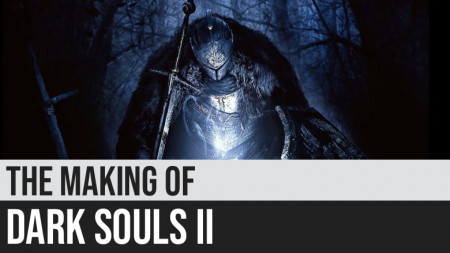 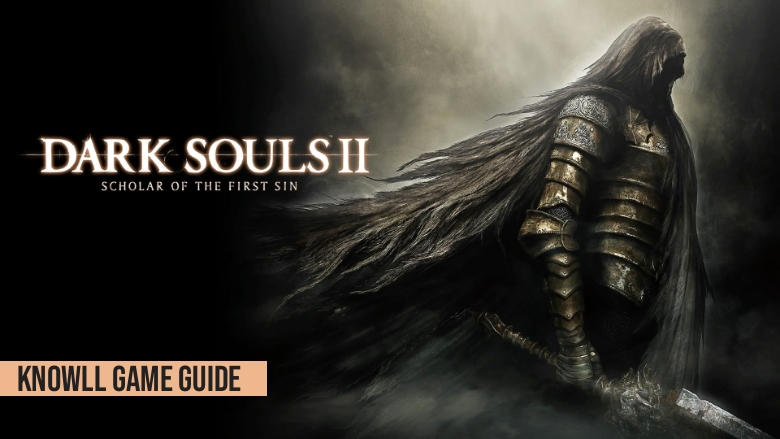 Dark Souls II is one of the best dark fantasy, action role-playing games ever created. Although Hidetaka Miyazaki did not direct it, it still contained the core elements of a Souls games. It might have missed some characteristics which make a great Souls game, but it added new features that will become part of the series's succeeding games.

Dark Souls II was initially lead by two game directors, without Miyazaki directly involved in its design and development. They aimed to improve the game in terms of player accessibility, though not without gaining criticisms from the hardcore fans of the first two games.

With the release of the remaster, containing all the patches and the three paid DLCs, Dark Souls II has improved much and is worthy of being called a Souls game.