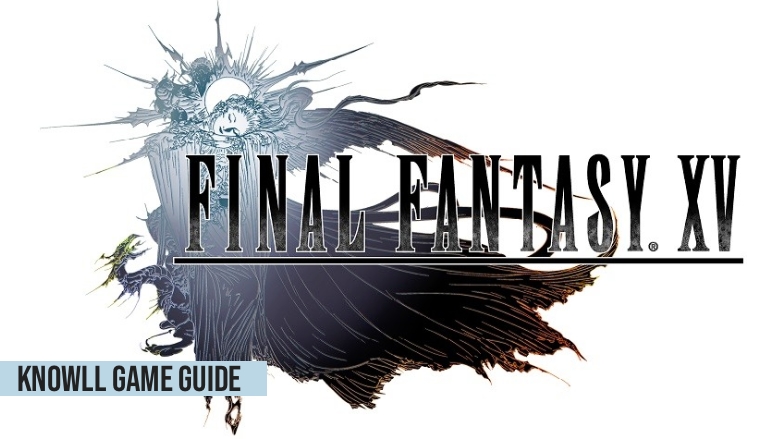 During its release in 2016, it received critical acclaim, with various famous game designers stating it as their favorite game of 2016. It won several awards, including Game of the Year, Best RPG, Best Soundtrack, and Best Visuals. In terms of sales, it was considered a huge success, becoming the biggest launch game in the Final Fantasy series.

For a franchise that started with turn-based combat and a top-down perspective, Final Fantasy XV is the ultimate proof that the series has successfully moved into a modern version of itself and can continue its legacy of creating wonderful games within the franchise.