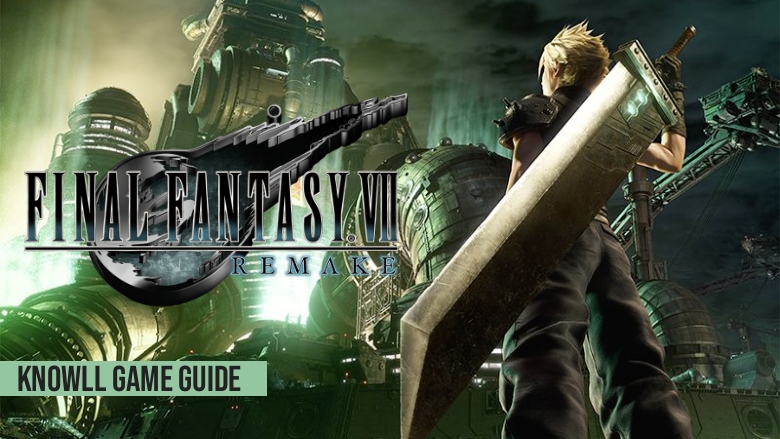 This game is a remake of the equally popular and highly acclaimed Final Fantasy VII, originally released for the Playstation in 1997. It was the most requested game by the fans to be remastered. Square Enix decided for a full remake to make the visuals, combat, and mechanics more in tune with modern standards while keeping as many features the same as before.

It received universal acclaim during its release in 2020, with critics praising the graphics, gameplay, combat, narrative, and music of the game. It was a hit worldwide, becoming the best selling game during its week of release. Final Fantasy VII Remake is one of the best games of all time. 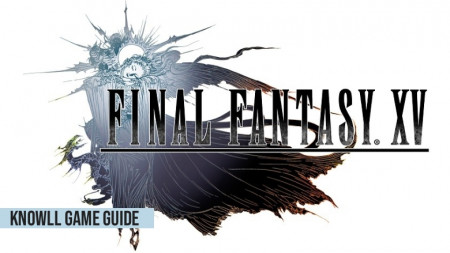 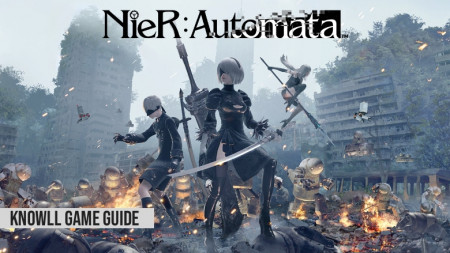