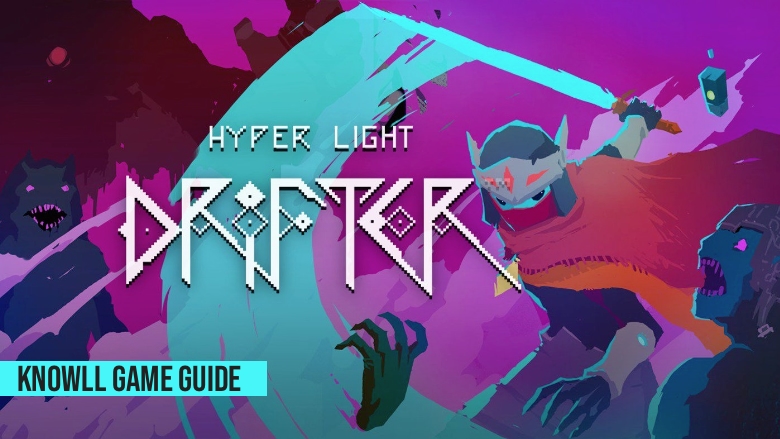 Hyper Light Drifter is a highly-acclaimed isometric action-roleplaying game, known for its pixel art visuals. It is considered as a combination of The Legend of Zelda: A Link to the Past and Diablo.

It started as a Kickstarter project, succeeding on its target funding of US$27,000 within just one day, and ending with more than US$600,000. One of the game's unique features is the lack of spoken dialog, relying more on the game's music and environmental storytelling.

It received positive reviews during its release in 2016, with many praising the game's visuals, music, combat, and gameplay mechanics. With its beauty and consistency, it is one of the best video games ever.