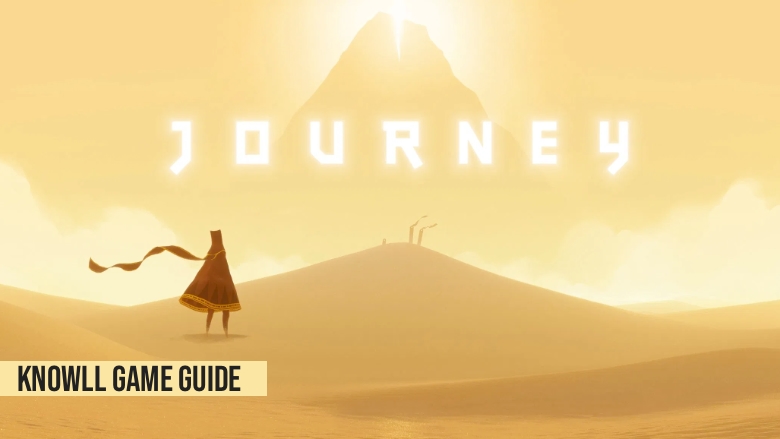 Upon its release in 2012, it received critical acclaim and commercial success worldwide. It was a big hit, becoming the fastest-selling game of all time on the Playstation Store. It won several awards, including Game of the Year, Outstanding Innovation in Gaming, Game Direction, Art Direction, and Online Gameplay.

One characteristic feature of the game is its mesmerizing and beautiful music. It is immersive and integral to the gameplay, adapting dynamically to the actions and state of the player. With the artistic achievements of Journey, it is indeed among the greatest games ever made.