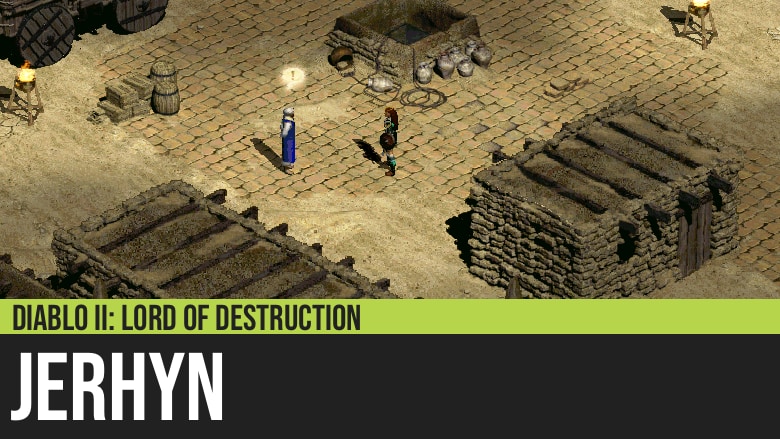 Jerhyn is the ruling prince of Lut Gholein in Act II. At the beginning of Act II, he will hide the fact that the palace has been attacked by demons that have entered through a portal opened by a Vizjerei mage, who has visited the palace previously. Since the attack, Jerhyn had hired mercenaries under Greiz to protect the city.

After the hero completes some of his quests, Jerhyn will open up and share the information. He will then allow the hero to enter the palace and continue with his journey. 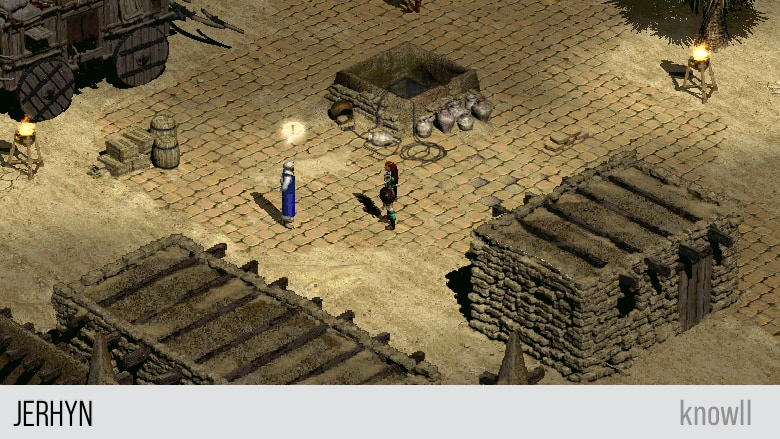