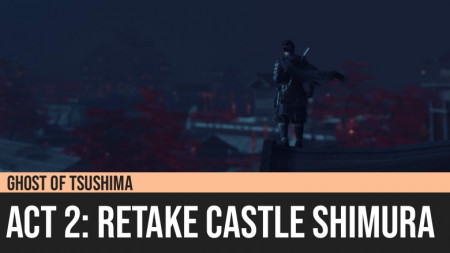 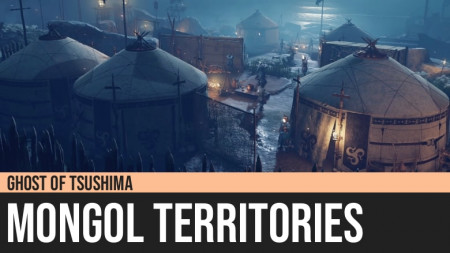 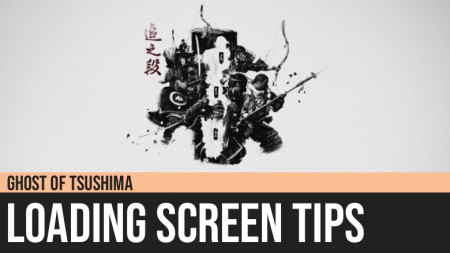 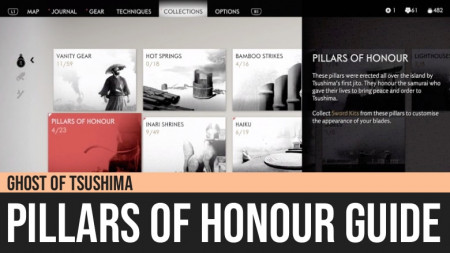 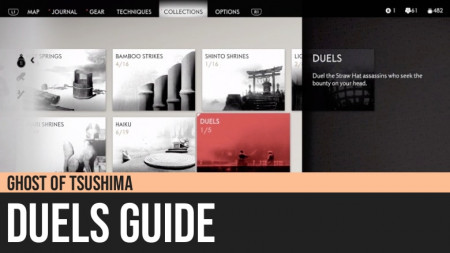 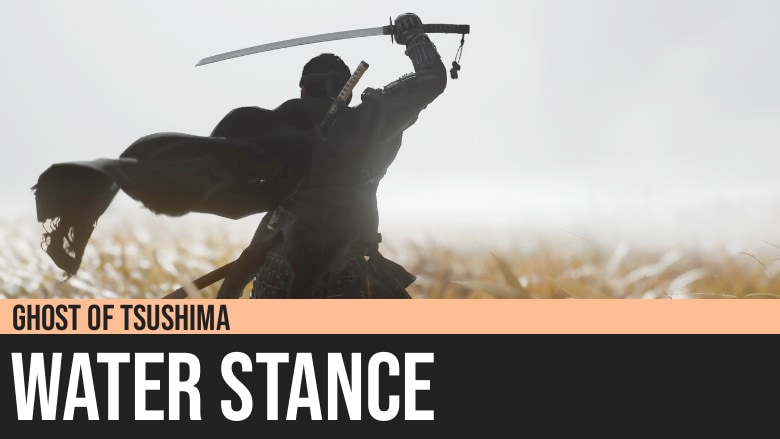 Water Stance is a fighting style developed by Jin Sakai as a result of his frustration due to his unfamiliarity in fighting Mongol soldiers. It is very effective for shield-bearing enemies.

This combat style is characterized by one-handed attacks, a flurry of vertical and horizontal slashes. 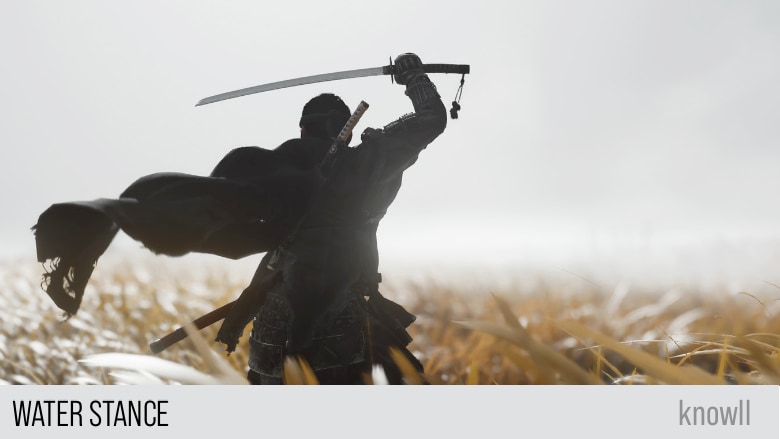 The combo of the Water stance typically has a pattern. 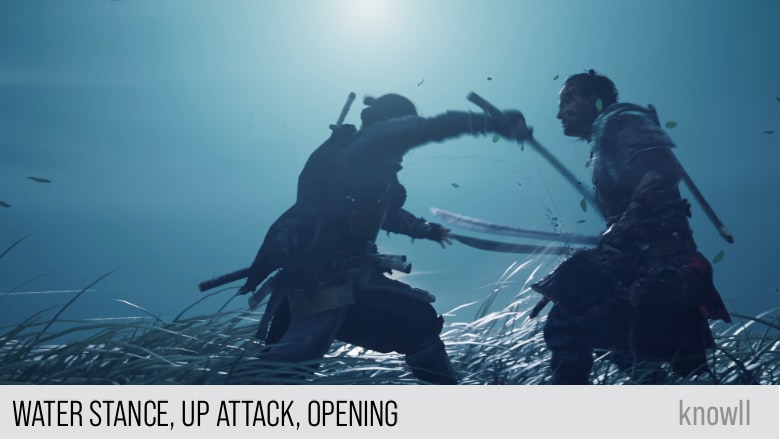 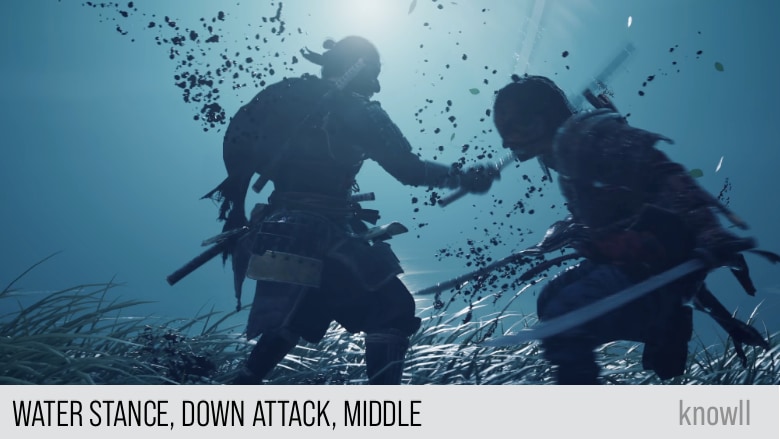 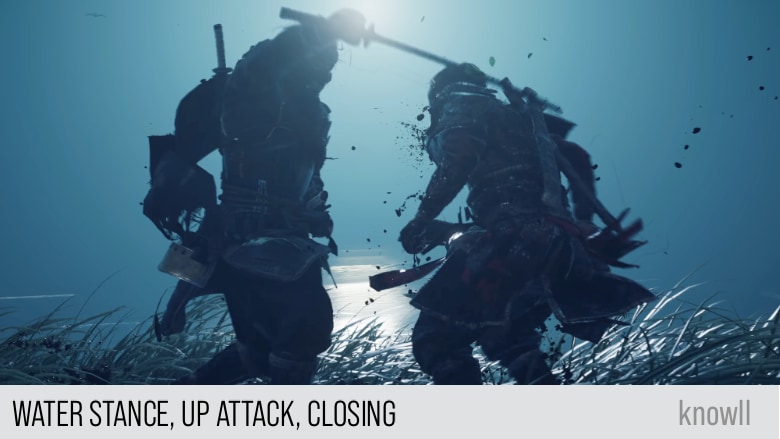 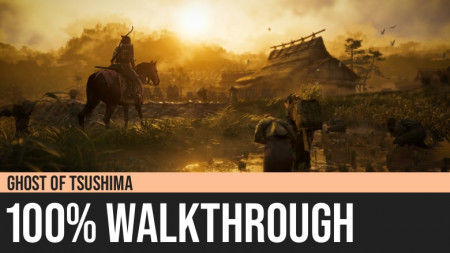 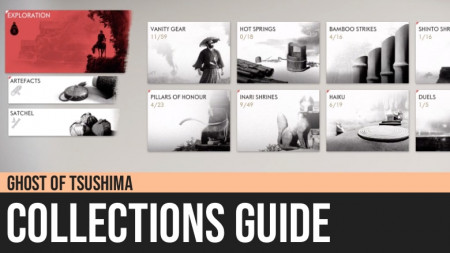 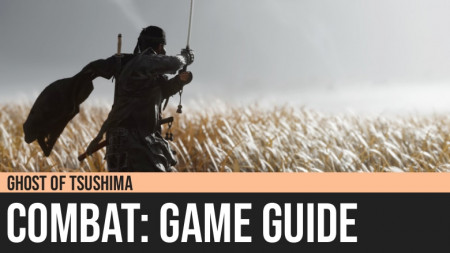 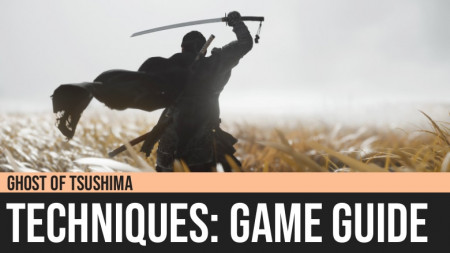 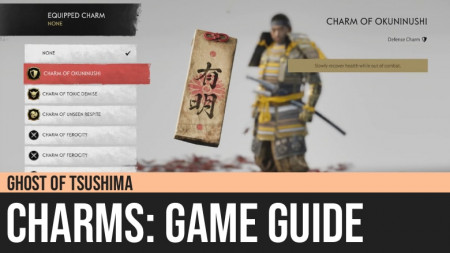 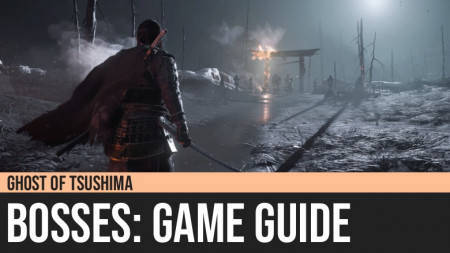 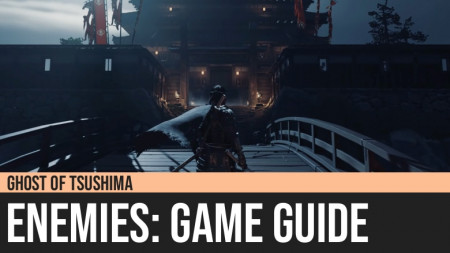 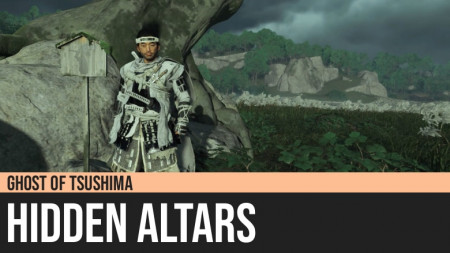 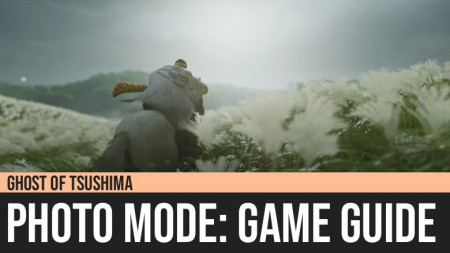