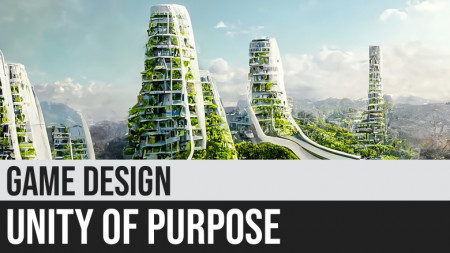 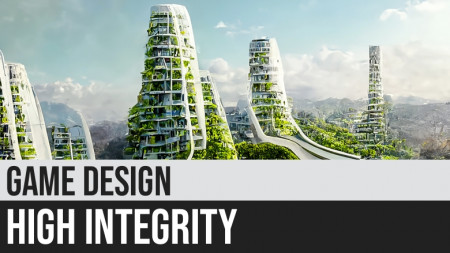 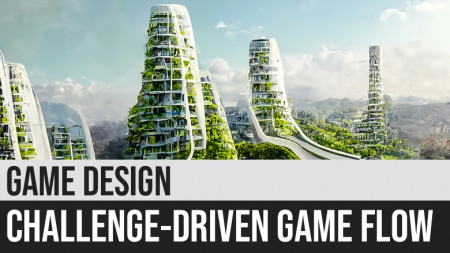 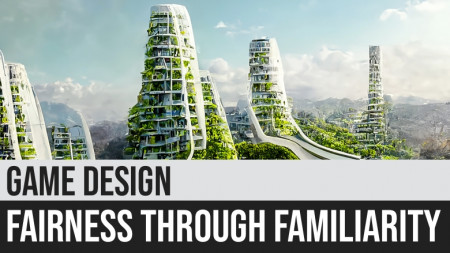 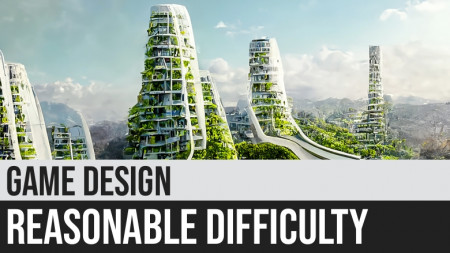 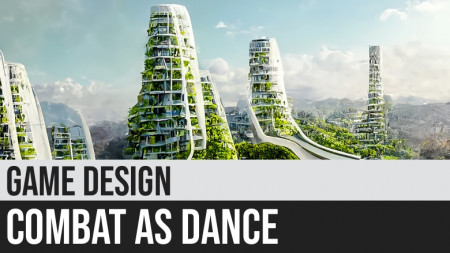 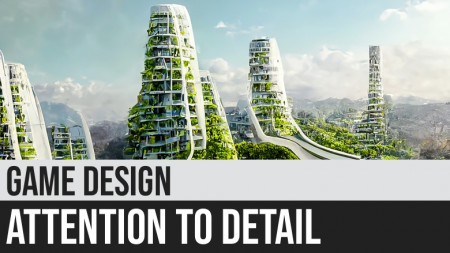 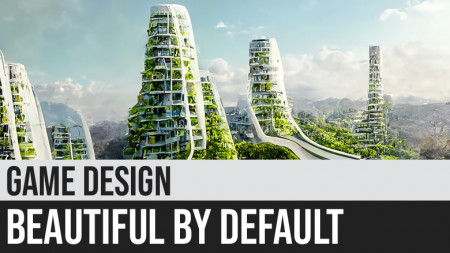 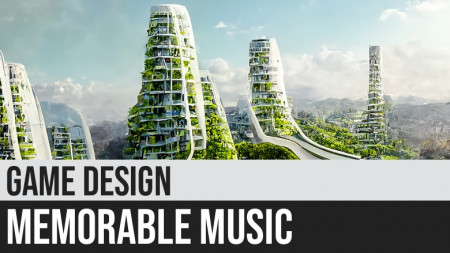 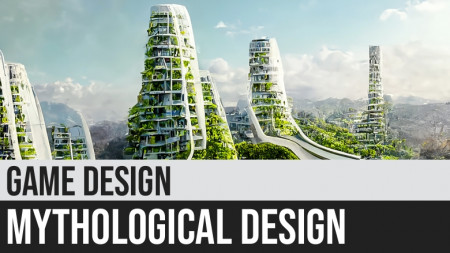 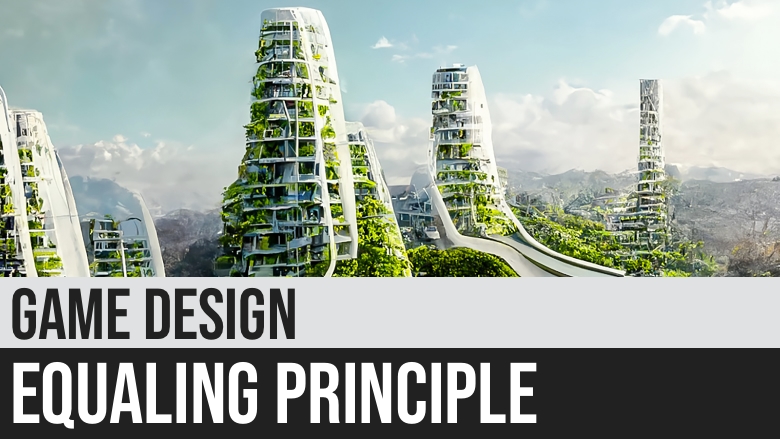 The most important and unique principle of the Mechdamon games is the Equaling Principle.

The Equaling Principle means that the hero is always weaker or equal to the enemy.

It is the key concept for preventing the trivialization of the game as the hero becomes more powerful in his journey.

The moment a hero one-shots the bosses of the game, the integrity of the features and the value of the mechanics vanish.

The hero is designed to be always weaker than the enemies or, at most, equal in strength.

The two mechanics that make this possible are:

When a monster discovers he is over-leveled compared to the hero, he will relish the fight and give the hero the most gruesome display of Death. As the enemies in the game are inescapable once alerted (3.8.1 Unescapable Enemies), the player should always be careful in alerting Stronger Monsters. It will lead to a guaranteed death.

When the hero faces an enemy that he is not supposed to be fighting yet, the enemy will always use as a first move an attack that will result in a Quick Death to emphasize that no Fair Fight will happen.

When the hero is stronger than the enemy, he will automatically be brought to the enemy's level.

This is to avoid trivializing the challenge that the weaker enemies once posed to the hero.

A new and unfamiliar enemy always pose real danger and Challenge to the hero.

The game is designed to preserve the experience, no matter how often the hero faces the same enemy in the future.

The true stars of the game are the monsters, not the hero.

Hence, avoid introducing any mechanic that can trivialize them.

5.4 No Trivialization of Challenge

The integrity of the game is intact as long as the Challenge is never trivialized.

As shared in 3.1.1 (The Challenge is the Game), once the Challenge gets compromised, the game tumbles as well. 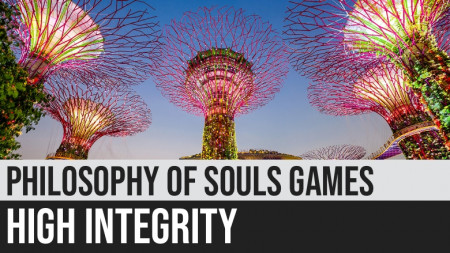 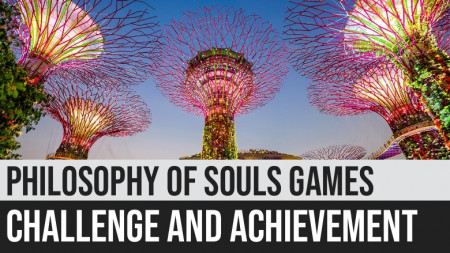 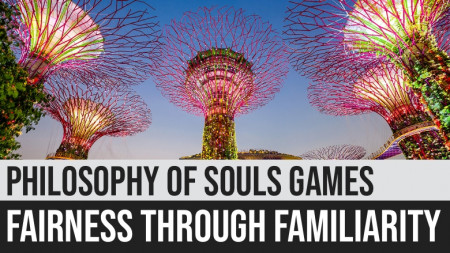 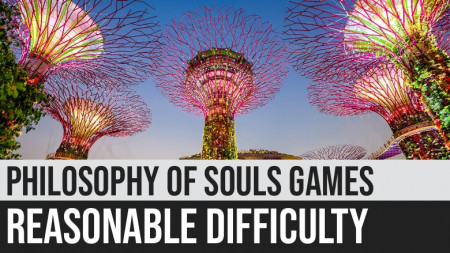 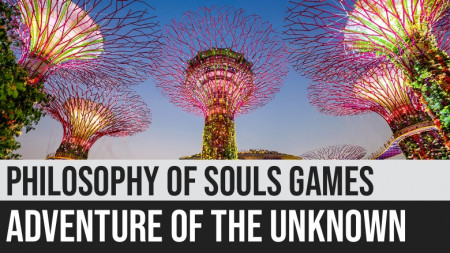 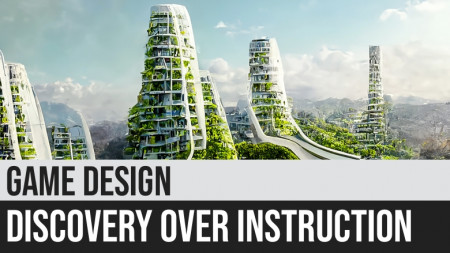 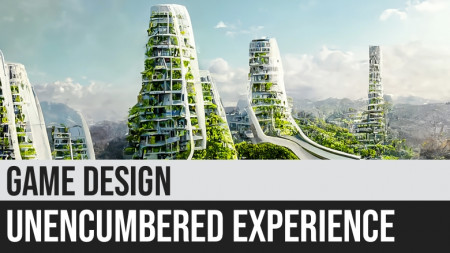