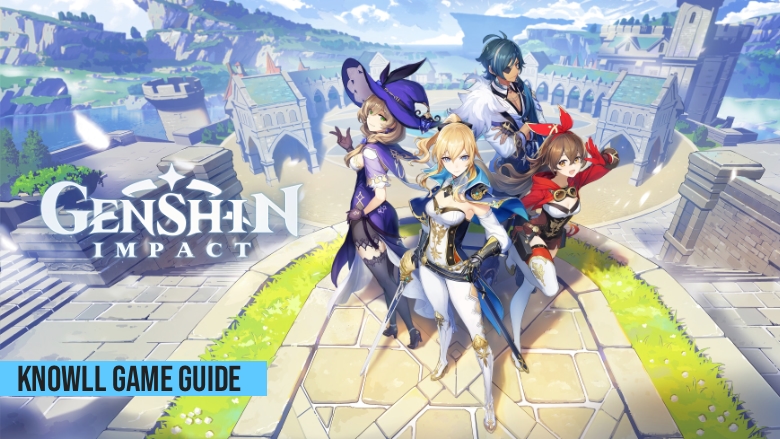 Genshin Impact is one of the most anticipated open-world, action role-playing video games planned for release in 2020. Mihoyo is developing it for the mobile platforms of iOS and Android and the game consoles Playstation 4 and the Nintendo Switch.

During its reveal, one of the most recognizable features of the game is its art style that is very similar to the game The Legend of Zelda: Breath of the Wild. Also, some gameplay functionalities, like climbing, paragliding, and stamina meter, were noticed to be similar. However, Genshin Impact is being designed to be a different experience, relying more on the usage of various heroes that the player can dynamically switch into while playing.

Though the game is not an MMO, it will require an always-online connection to be played. 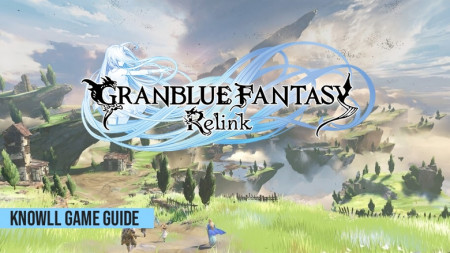