Game Guides
Ori and the Will of the Wisps - Game Guide 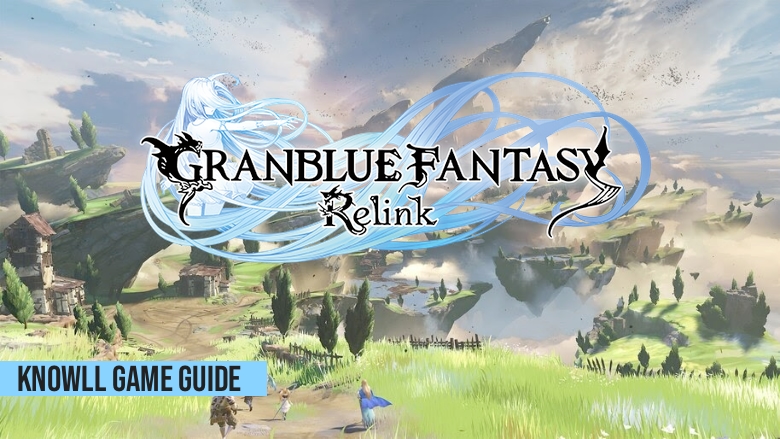 Granblue Fantasy: Relink is one of the most anticipated action role-playing games planned for release in 2020. It was initially being developed together by Cygames and PlatinumGames. However, in 2019, it was announced that PlatinumGames would no longer be involved in the project.

The gameplay of Granblue Fantasy: Relink is very similar to the action role-playing games Star Ocean and Ys, where the player controls a party of heroes that fight monsters using real-time action combat. The player can switch to any of the heroes in real-time, with the AI controlling the rest of the party. There will be leveling of characters, items, and weapons, like most Action RPGs. 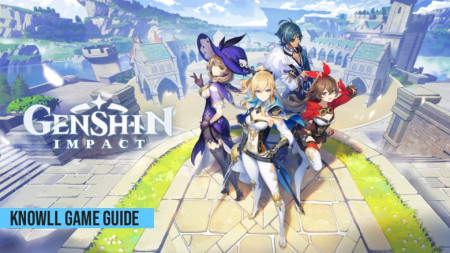