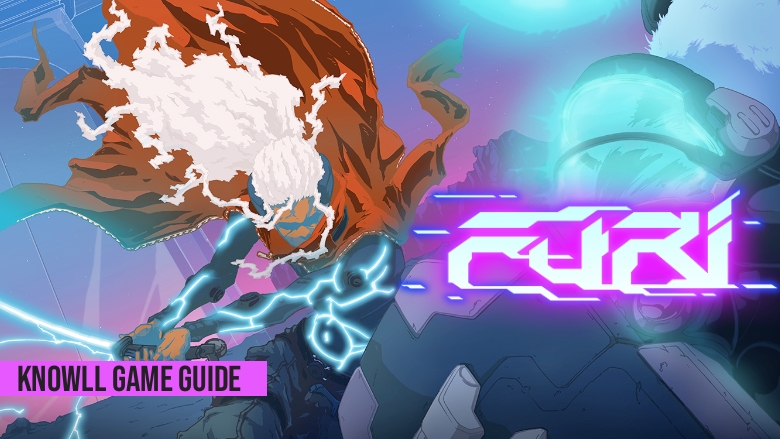 Furi is one of the best isometric boss-rush action games ever created. The focus is mostly on combat, which includes elements from hack and slash and shoot 'em up games. It has parrying, dodging, shooting, and charged attacks.

Playing the game gives you the fantasy of Afro Samurai, as they share the same artistic director, Takashi Okazaki. Being a boss-rush game, Furi has minimal story or exposition. It stripped away anything that does not contribute to the feel of fighting epic bosses. It invested heavily in music, though, as this enhances the combat experience to a higher level.

Good isometric boss-rush action games are very rare. And Furi is one of the best in this category. 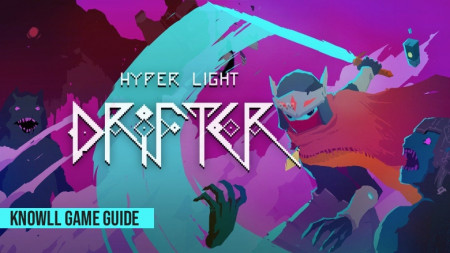