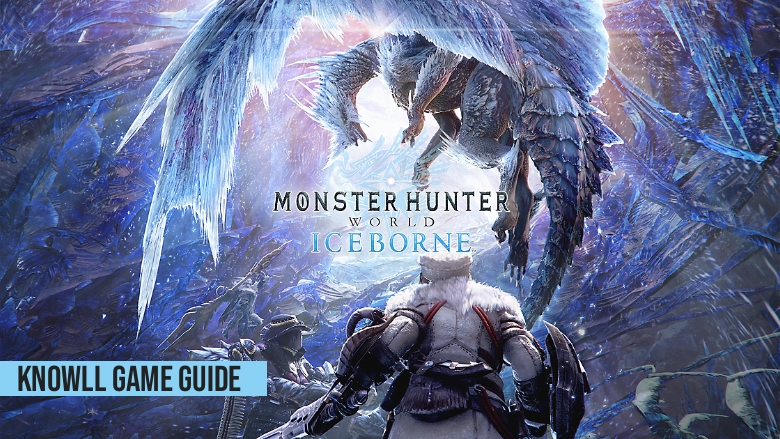 Monster Hunter World: Iceborne is one of the best action role-playing games ever created. In terms of item collection and progression, monster design and combat, and quest-based gameplay, it is at the top of its genre, just an inch higher than its classic predecessor, Monster Hunter Generations Ultimate.

During its release in 2018, it broke a lot of records for its developer, Capcom. It is the best selling game in Capcom's history, with more than 15 million sold copies as of March 2020. Its expansion added to this with more than 5 million sales as of the same month.

Monster Hunter World ushered the modern age of the franchise, making it more accessible to the millions of new fans without alienating the existing hardcore fanbase. It is one of the greatest games of all time. 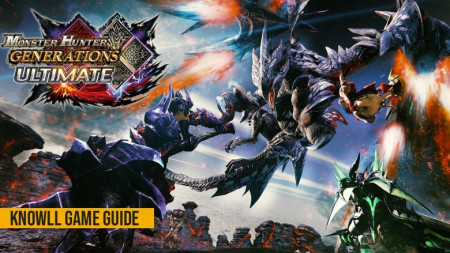