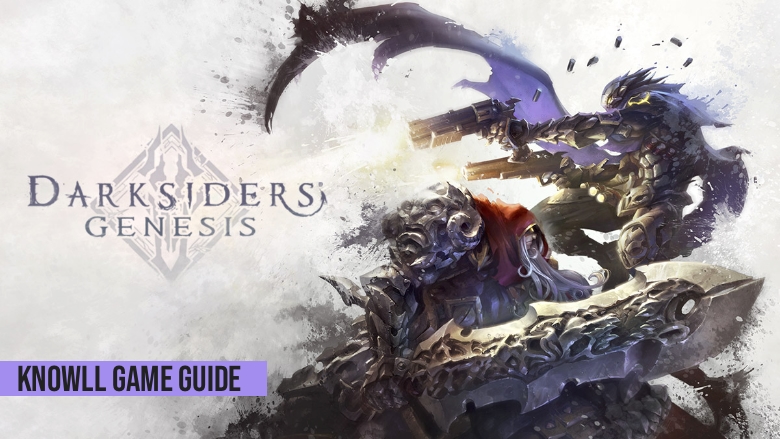 Darksiders Genesis is one of the best modern isometric hack-and-slash action role-playing games. Part of the Darksiders franchise, the game's shift to top-down perspective is a big plus for the fans of isometric games.

At a glance, Darksiders Genesis looks like Torchlight II or Diablo III. However, in terms of combat, world exploration, and gameplay, it has more depth more than the above loot-based games. The focus of Genesis is pure combat. There will not be hundreds of varieties of armor or weapon drops, but what it has are exciting and challenging bosses you will rarely find in other isometric hack-and-slash games.

During its release, it received positive reviews, praising the game for its combat, monster and enemy design, clever puzzles, rich exploration, and progression mechanics. It sold well and exceeded the publisher's expectations. It is one of the best hack-and-slash games of all time. 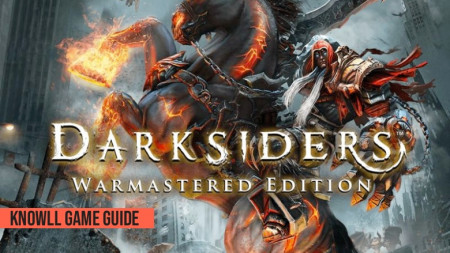 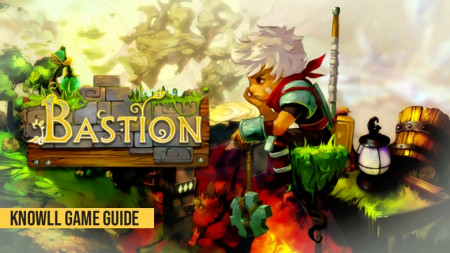