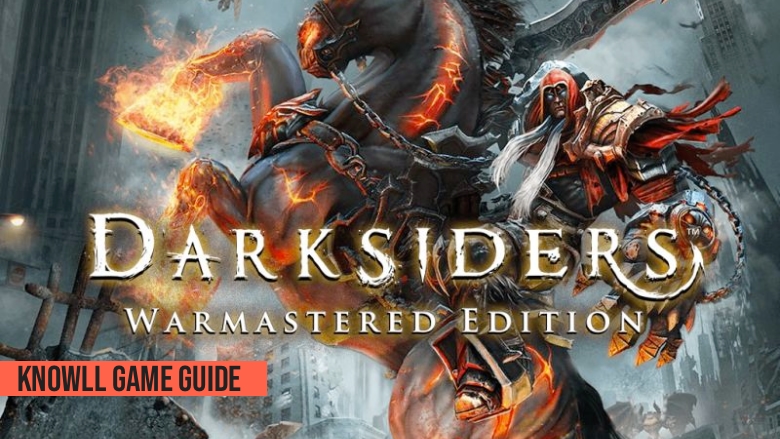 Darksiders is one of the best hack-and-slash and action-adventure games ever created. It has an interesting approach of combining gameplay and mechanics from Zelda, God of War, and Devil May Cry, while at the same time creating a world and mythology worthy of a franchise.

During its release in 2010, it received good reviews and commercial success. This lead to the creation of a sequel, Darksiders II, which was positively welcomed by both critics and fans. Remastered versions of the original Darksiders game were later produced for the Playstation 4, Xbox One, Wii U, and Nintendo Switch.